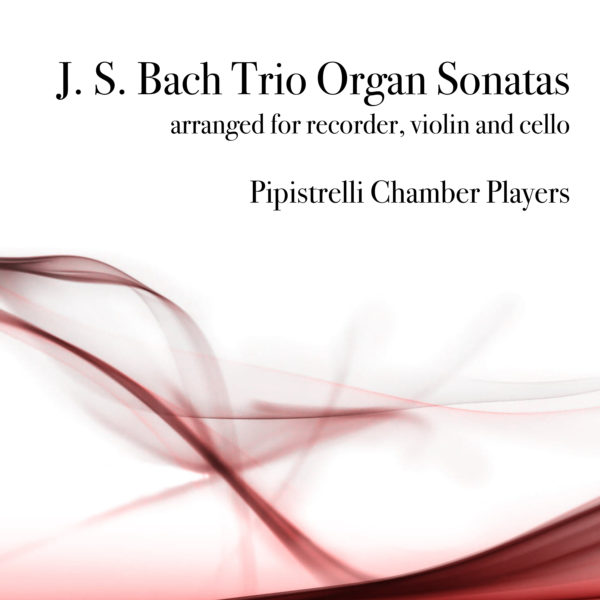 Raw and deliberately released with imperfections to bring you a recording with warmth, excitement, passion and life!

Arranged for recorder, violin and cello by Kara.

The source of the arrangement is from ‘Six Sonatas after BWV 525-530 for Flute and Harspichord Obbligato’, arranged by Waltraut and Gerhard Kirchner (Berlin, 1975) from J. S. Bach’s Trio Organ Sonatas BWV 525-530.